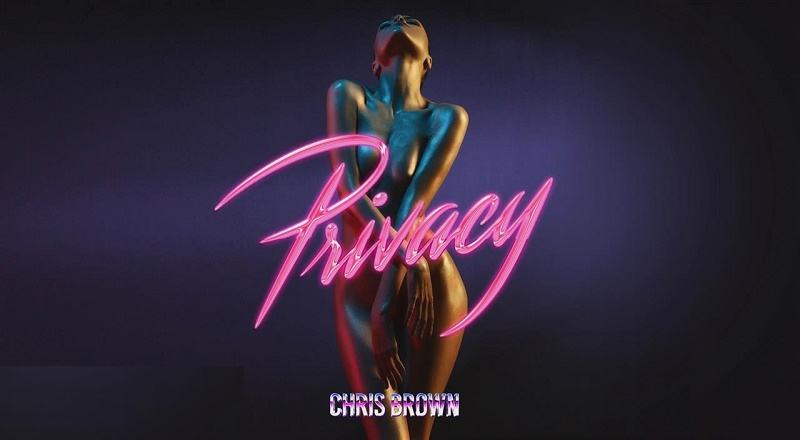 Chris Brown is going to deliver an album, this year, after leaving his audience hanging in 2016. Mistakenly, we previously reported “Privacy” as the title of his new album and, as Twitter informed us, it was a single. During our mini-hiatus, “Privacy” was released.