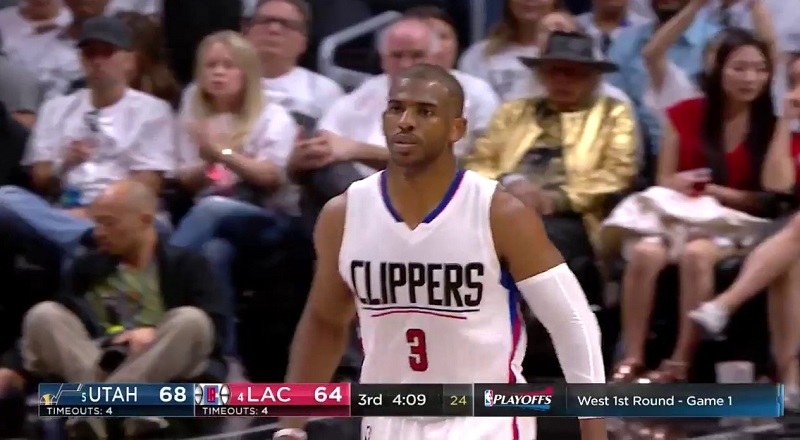 Six years ago, the NBA was going through its lockout, and the last thing on fans’ minds were the LA Clippers. This was immediately following the first season of the Big 3 Miami Heat and the Mavericks upsetting them to win the title. Then, the Lakers were also still a big threat.

But, with Kobe Bryant undoubtedly entering the final phase of his career, LA needed a new basketball hero. Kobe Bryant wanted to pass the torch to Chris Paul, and he did. The exception, though, was Paul joined the Clippers, not the Lakers, after the NBA blocked the trade.

Chris Paul immediately got the Clippers to the playoffs, as he formed a deadly core with Blake Griffin and DeAndre Jordan. Instantly, the Clippers were a far better team than his former New Orleans Hornets ever were. Now, Paul has been traded, again, to the Rockets, the same ones who upset his Clippers, in 2015, and Chris Paul has thanked LA and the Clippers for their time.

See Chris Paul’s message to LA and the Clippers below: