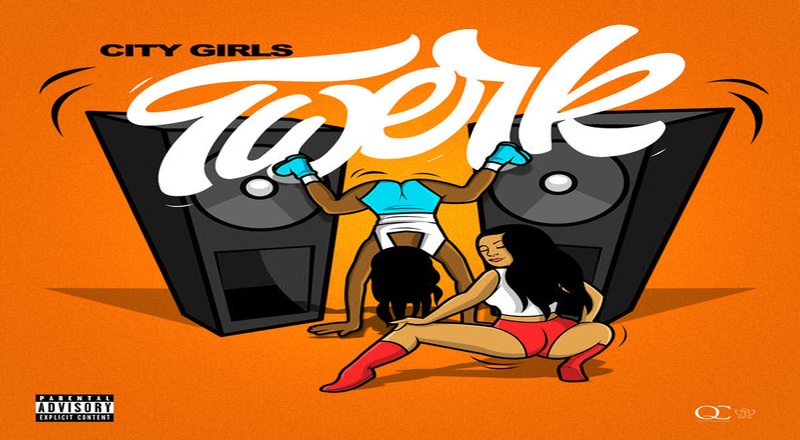 Last week, City Girls announced that their debut album “Girl Code” will arrive on November 16. Despite the incarceration of member JT, the group isn’t slowing down with the music at all after having a breakthrough 2018 with their mixtape “PERIOD” and the success of their feature on Drake’s hit song “In My Feelings” this summer.

City Girls have now released a new track titled “Twerk.” Expect one more single to be out prior to Girl Code dropping.

Stream “Twerk” by City Girls below via Spotify: