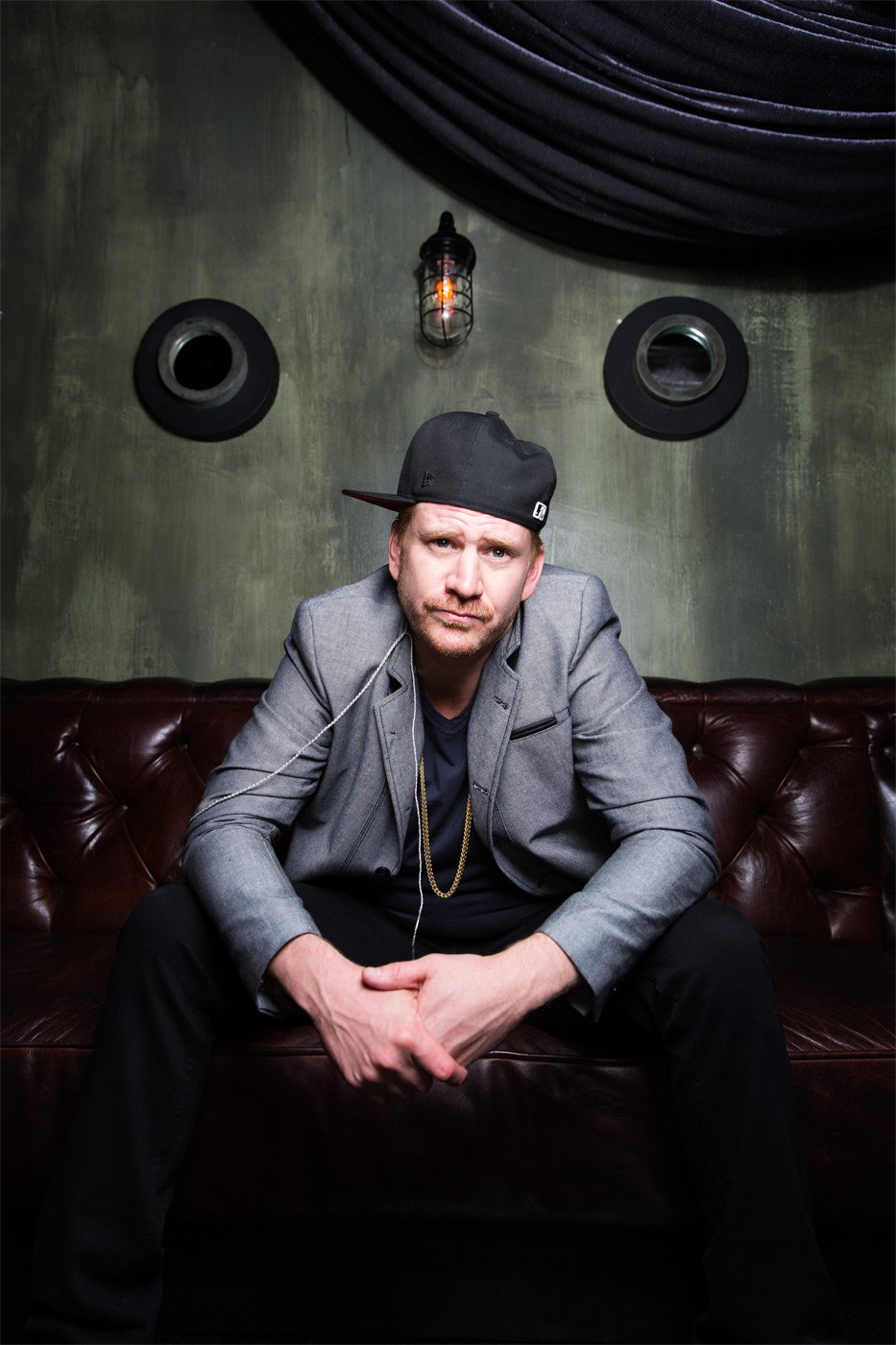 Ray Donovan’s Dash “Diz” Mihok and his band, Diz and The Fam, have released their new single “Flawed” about acceptance and embracing the flaws that make you who you are.  The vulnerable track features vocals from Kerris Dorsey, who plays Dash’s niece on Ray Donovan, which returned this Sunday for its seventh season on Showtime. “Flawed” exhibits powerful and intriguing lyrics penned by Dash “You’ll never make me the way you want me” over lush piano underscores.

“The song ‘Flawed’ represents a moment of clarity in any relationship. In its infancy, it was about two people who have loved each other and have lost that feeling. Two people who have cared about each other so much that they would drag the relationship on for way longer than it probably should have,” shares Mihok. “It’s also about the fear of loss, familiarity, the unknown and why we do the things we do. Over time, I have felt it can be applied to any relationship we toil over. Whether it be an object we adore and know we should probably give up or any position we feel about ourselves that we know isn’t serving us. After digging into my own self-discovery, I feel it was meant to be an anthem of love for ourselves in making the often extremely hard choice of trusting our gut and soul when our truths keep coming up.”

The track follows previous single “Fire” ft. Desi Valentine. The hopeful, urgent song speaks to the difficult and divided times that we are in as a nation through an uplifting melody, passionate lyrics, a booming soulful chorus and a cinematic video, directed by Dash, that places a focus on our children as the future. Dash felt compelled to put pen to paper after he was deeply disturbed when neo-Nazis descended upon Charlottesville in what was described as one of the largest white supremacist events in recent U.S. history.

Diz and the Fam front man Dash “Diz” Mihok is an artist, rapper, producer, instrumentalist, philanthropist, and award-winning actor (he currently stars as Bunchy on Showtime’s EMMY® Award-winning show Ray Donovan.) Since forming Diz and the Fam in 2015, he has sought to cultivate a sound powered by organic beat craft, live instrumentation and elastic rhyme schemes that will make you move and think. Growing up on the lower west side of New York City, Dash has fostered an eclectic taste based in hip-hop and stretching to genres like classic and country rock, jazz and classical music. Diz and the Fam look to take you on a different journey through sound.