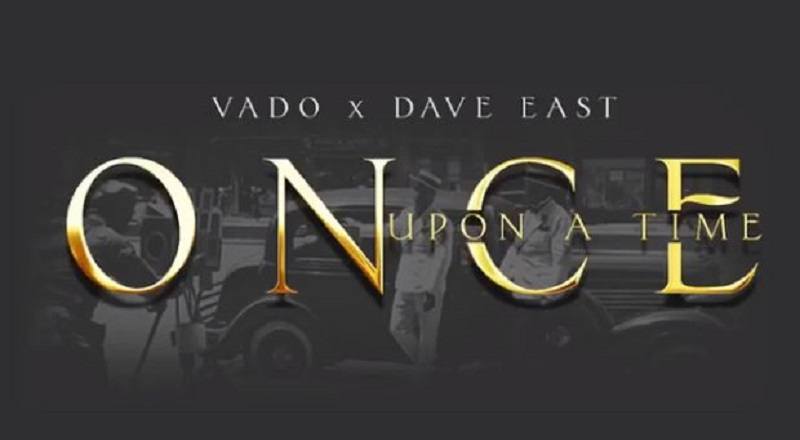 Dave East and Vado are two of Harlem’s biggest artists and both, at different times, have been predicted to be the next big thing, in the game. Before Dave East emerged, Vado had all of the momentum, and he eventually signed with DJ Khaled. Years later, Vado shows up on “Once Upon A Time,” a single he and Dave East decided to go half on.

Listen to “Once Upon A Time” by Dave East and Vado below: