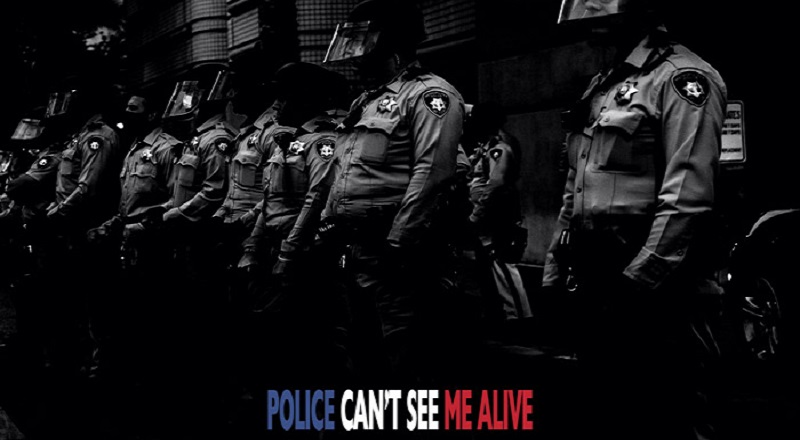 Dizzy Wright initially planned to release his project, Blaze With Us 2 project, with Demrick. But, the George Floyd murder, and his funeral, made them decide to revise their plans. Instead, Dizzy Wright decided to drop a protest single, “Police Can’t See Me Alive,” a song dedicated to George Floyd, and all the other people who have unjustly lost their lives.

Listen to “Police Can’t See Me Alive” by Dizzy Wright below:

Continue Reading
You may also like...
Related Topics:blaze with us 2, demrick, dizzy wright, george floyd, police can't see me alive