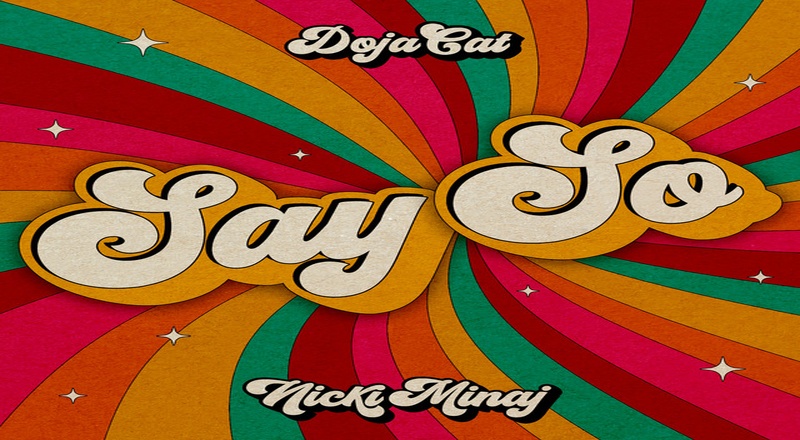 Doja Cat has been making a lot of noise as a pop star since the release of her sophomore album, ‘Hot Pink,’ in 2019. That project was headlined by the hit single, “Say So,” which has since been certified platinum. A few days ago, she announced that the remix featuring Nicki Minaj would be on the way. It’s officially here and fans are feeling it just as much as the original version.

Stream “Say So remix” by Doja Cat featuring Nicki Minaj via Spotify below.