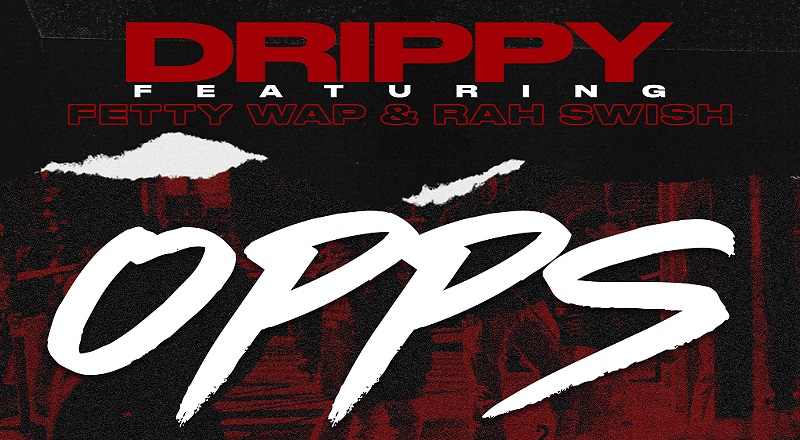 Drippy is a rising emcee, representing The Bronx, the borough that birthed hip hop. The past decade has seen The Bronx re-emerge as a hip hop hotbed, with many rappers emerging from that part of NYC. Recently, Drippy signed with DNR Music Group, which is in partnership with Asylum Records, and he’s now dropped his major label debut single, “Opps,” featuring Fetty Wap and Rah Swish.

Listen to “Opps” by Drippy ft. Fetty Wap and Rah Swish below: