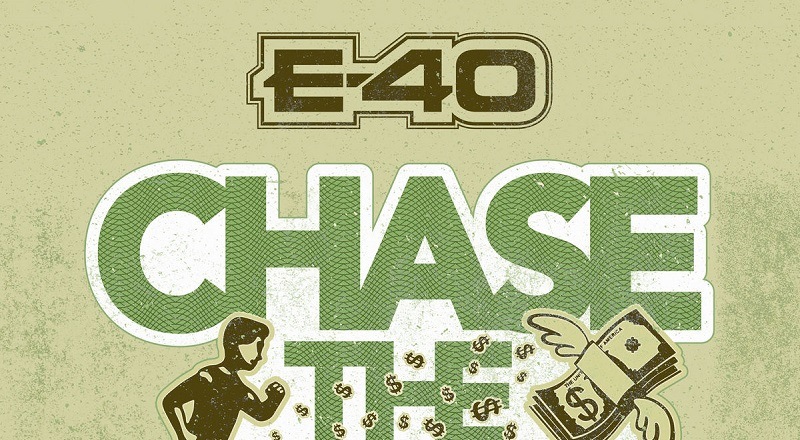 E-40 is a veteran in the game, but his commercial peak came in 2006. But, since 2015, he has regained prominence, as his hometown Golden State Warriors have consistently been among the top NBA teams, making the NBA Finals every year. While the Raptors took home the championship, E-40 is still working, preparing his Practice Makes Paper album for a July 26 release, as “Chase The Money” comes, featuring Quavo, Roddy Ricch, A$AP Ferg, and ScHoolboy Q.

More in Audio
Rayven Justice – “Do Too Much”
Ghoulavelii – “Inna Trap”