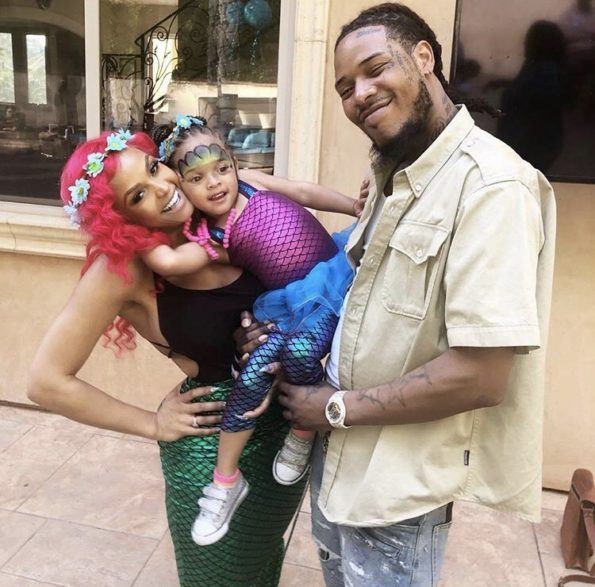 Love & Hip Hop: Hollywood alumnus Masika Kalysha has seemingly had an up-and-down relationship with the father of her child, Fetty Wap.

She and the “Trap Queen” rapper share a beautiful baby girl, but according to Masika, it’s almost as if she’s the parent little Khari Barbie shares the most memories with.

“That hurt hit different when your 3 year olds cryin askin why her daddy’s missin,” she randomly tweeted.

While it was clear that Masika just wanted to vent, the Twitter trolls couldn’t seem to let her do so. Soon, the reality star was bombarded with unsolicited opinions and criticism. Of course, it wouldn’t be Masika Kalysha if she didn’t respond with a good ole read.

We definitely vote MK for ‘Head of the Petty Single Moms Club’.

Take a look at some of her clap backs!