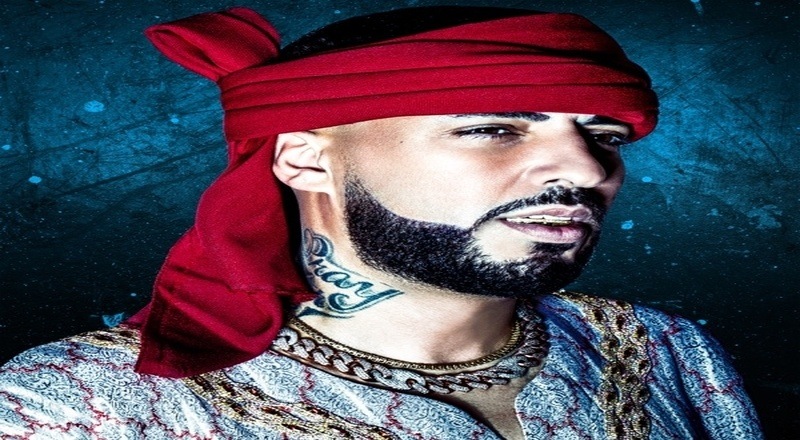 French Montana has made his return to the game and he’s definitely coming with bangers. The Bronx rapper last released an album, in 2017, when he offered “Unforgettable,” the biggest hit of his career. Looking for the same level of success, French Montana reunited with Swae Lee for “Out of Your Mind,” also featuring Chris Brown.

Listen to “Out of Your Mind” by French Montana ft. Swae Lee and Chris Brown below:

Continue Reading
You may also like...
Related Topics:chris brown, french montana, out of your mind, swae lee, the bronx