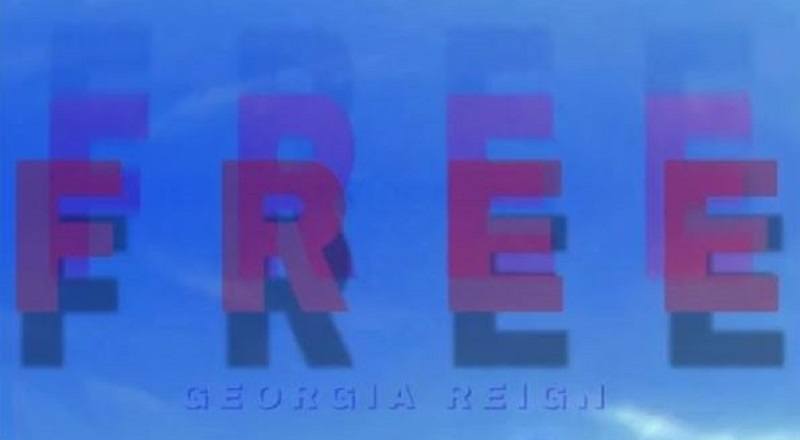 Georgia Reign is a popular singer from Atlanta, who has been involved with comedian, Michael Blackson. Earlier this year, his infidelity nearly tore them apart and, this morning, photos of him with another woman caught a lot of attention. Many took Georgia’s IG post as a response, and now she has her song, “Free,” which speculation also suggests could be about Blackson.

Stream “Free” by Georgia Reign below: