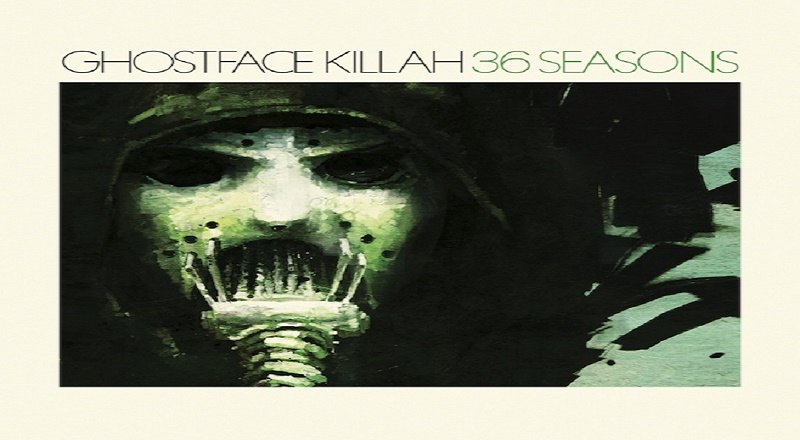 Ghostface Killah recently announced his new album, 36 Seasons, and hip hop fans are happy. Recently, he returned with the latest leak off the project. The latest leak is called “The Battlefield,” featuring Kool G Rap, AZ, and Tre Williams, and his album is due on December 9.

Listen to “The Battlefield” by Ghostface Killah ft. Kool G Rap, AZ, and Tre Williams below: