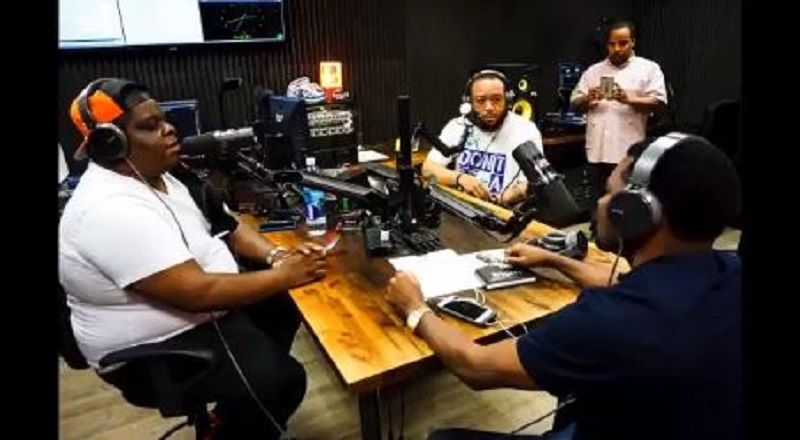 After being out of the spotlight for three years, Pusha T returned in a big way. The Virginia rapper joined G.O.O.D. Music, back in 2010, and was the label’s surprising breakout star, in 2011. But, after he finally released My Name is My Name, his momentum fell off.

Pusha T did release Wrath of Caine, back in 2015, but it didn’t have the same type of impact. Ahead of Daytona, Pusha T revisited his past issues with Cash Money Records. This reignited his beef with Drake, which led to some surprising shots.

Ultimately, the fans say Pusha T was the winner of this beef. This morning, rumors surfaced that Drake already had a new diss record, loaded in the chamber. But, J. Prince spoke with 92.3 Baltimore’s DJ Flow, letting their show know that he told Drake to not respond to anything else from him.

Listen to the interview clip below: