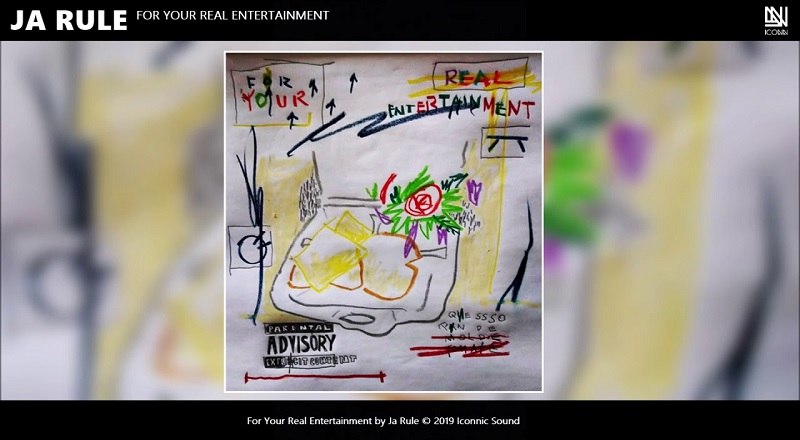 Ja Rule didn’t have many points to give up, when the FYRE Festival debacle happened. Already dealing with a tattered image, things have only been worse for him, since, with “Growing Up Hip Hop New York” being his first positive press in years. But, Ja Rule still decided to address the FYRE situation, with a track aimed at the organizers of the festival, and the people clowning him on Twitter, called “For Your Real Entertainment (FYRE),” which addresses it all.

Listen to “For Your Real Entertainment (FYRE)” by Ja Rule below: