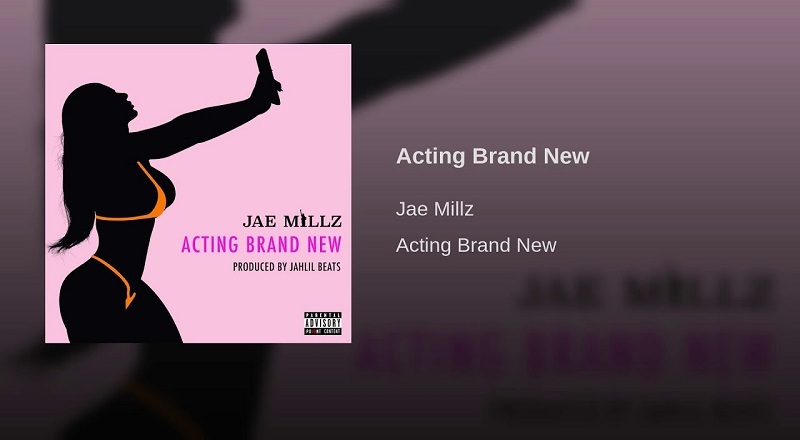 Jae Millz is a veteran in the game, representing Harlem. In his early days, Jae Millz was the flagship artist for the local label, Wanna Blow Records, which was partnered with Warner Bros., at one point, but Jae left the label for Young Money, back in 2008. A decade later, he has returned with “Acting Brand New” as his newest single, produced by Jahlil Beats.

Listen to “Acting Brand New” by Jae Millz below: