Home » Audio » Jay Chevelle drops new single, “Cold Summer,” in time for the holiday season, as he turns up the heat 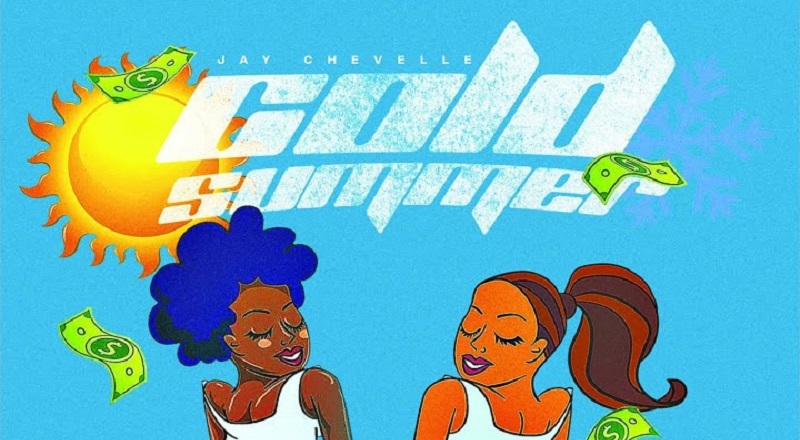 Historically, the LA rap scene has produced some of the biggest entertainers of all-time. Just the NWA family tree, alone, led to the launch of many moguls, just from Los Angeles County. The accomplishments of Ice Cube, Dr. Dre, and Eazy-E changed the world.

That era is looked upon, fondly, and later generations were no slouch, either. The run of The Game opened doors for the likes of Kendrick Lamar, Nipsey Hussle, and Tyler, The Creator. Their accomplishments have also changed the world.

Jay Chevelle has been grinding, for some time, and his impact is now being felt. Definitely, his time is coming to leave his mark on the world, but he’s content just dropping hits, right now. In the present, his single, “Cold Summer,” is having a huge impact, racking up solid streaming numbers, and steadily growing.

Listen to “Cold Summer” by Jay Chevelle below:

More in Audio
Lori Harvey sparks argument among men vs. women, on Twitter, with a man claiming she’s inspiring women, much older than her, when all she’s doing is dating, and fans joke about her dating Future, earlier this year
Album Stream: Juicy J – ‘The Hustle Continues’