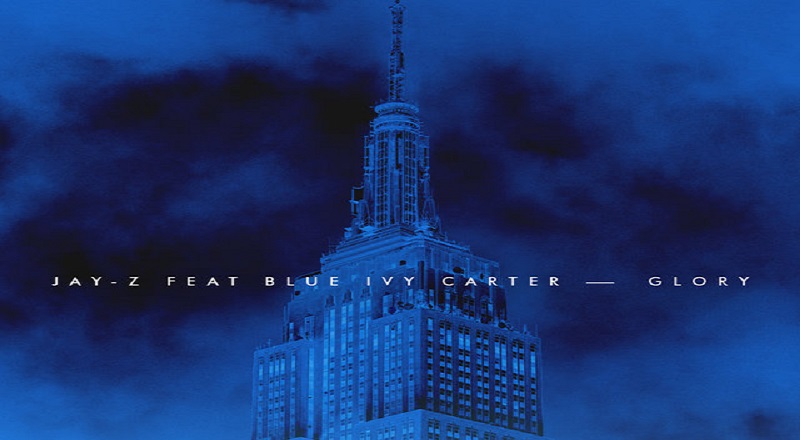 For years, Jay-Z has rapped about having children. Throughout his career, Jay-Z has often spoken about his nephews. Yesterday, Jay-Z finally had a child of his own.

On his album with Kanye West, Watch the Throne, Jay-Z had the song “New Day.” Both Jay-Z and West rapped about potentially having sons. In a previous song, Jay-Z rapped about having a daughter in his future, due to demons in his past.

With his daughter, Blue Ivy Carter, finally born, Jay-Z has released a dedication track, “Glory feat. B.I.C. (Dedication to Blue Ivy Carter).” They say there is no prouder moment for a person than the birth of their first child. The pride can be heard on Jay’s verse, throughout this track, as can his tears of joy.

A lovely touch is included on this song, as Jay-Z used recordings of Blue Ivy Carter’s voice on this track. It is for that reason, why he has included her as a featured artist, on the song.