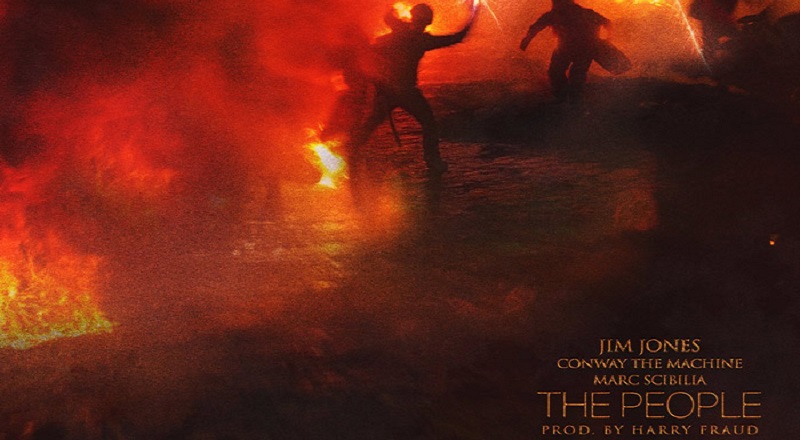 Jim Jones, in the wake of George Floyd’s death, was highly upset, like most people. What happened in Minneapolis was uncalled for and has no place in society. In response, Jim Jones dropped a single called “The People,” produced by Harry Fraud, and he has now redone the song, adding Conway The Machine to the record.

Listen to “The People” by Jim Jones ft. Conway The Machine below: