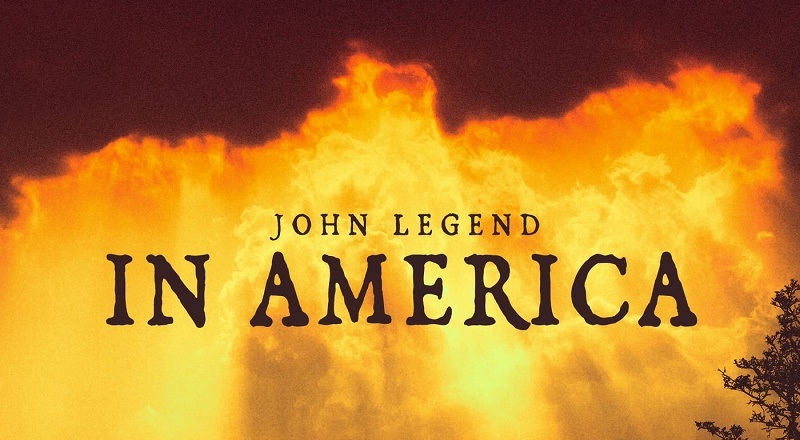 John Legend is doing a lot and finds himself bigger now than he ever was. In addition to being one of the biggest names in music, he is the executive producer of WGN’s “Underground,” starring Jurnee Smollett-Bell. The song that plays in all of the promos, “In America,” by John Legend, has finally been released, emerging via Apple Music.

Stream “In America” by John Legend below: