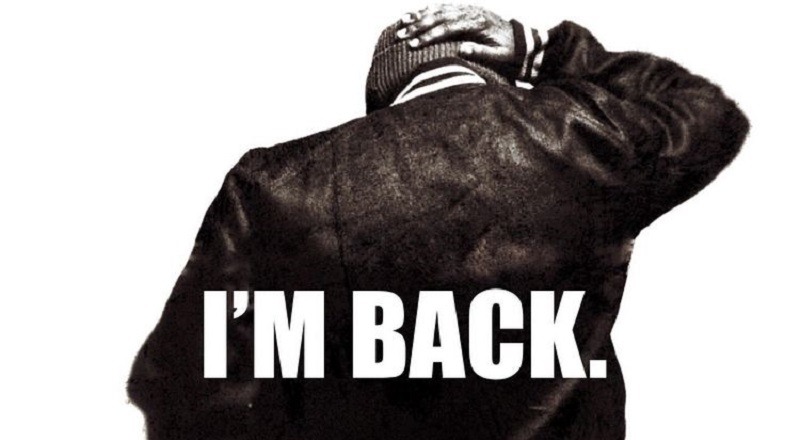 Jon Connor was one of the hottest unsigned rappers, in the game, a few years ago. In 2014, Jon Connor signed with Aftermath and disappeared from the spotlight. But, he has returned with his properly titled single, “I’m Back,” produced by Dr. Dre.

Stream “I’m Back” by Jon Connor below: