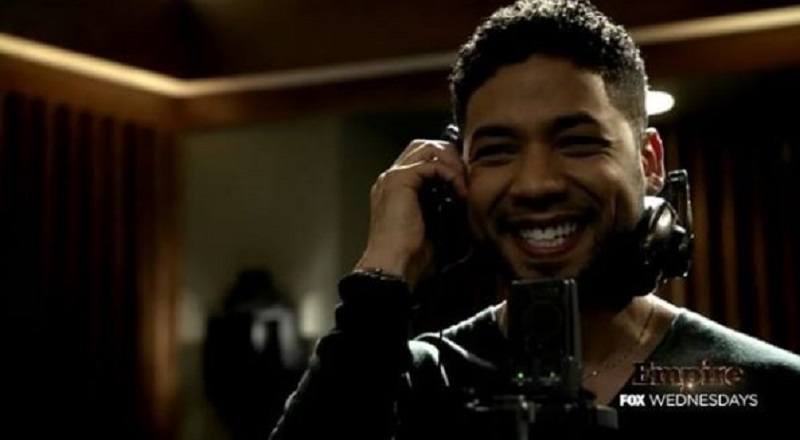 Nearly five years ago, Jussie Smollett became Hollywood’s darling, as the breakout star of “Empire,” the most-popular show in TV history. As their record ratings ended, Jussie Smollett fell from grace. For a time, nearly every “Empire” episode revolved around him, but that changed.

Terrence Howard and Taraji P. Henson remained the leads on the show, being paired with the likes of Nia Long and Taye Diggs. Also, such co-stars as Trai Byers and Bryshere “Yazz” Gray commanded bigger storylines. This meant less of Smollett, but he returned to headlines.

The Chicago assault situation happened and after it was ruled to be a hoax, Jussie Smollett faced major backlash. Some accused Jussie of staging the assault to bring publicity to himself, and, when “Empire” got cancelled, many blamed him. Whatever the case, “Empire” is going out with a bang, and “The Breakfast Club’s” rumor report says Jussie Smollett may return for the series finale.

Listen to the entire audio below:

More in Audio
Tekashi 6ix9ine Sentenced to Two Years in Prison With Five Years of Supervised Release For Racketeering, Murder Conspiracy, Weapons, and Drugs Charges Along With Involvement With Nine Trey Bloods
Video goes viral of young man making older woman perform on him outside, as he demands to get on her knees, she tells him she’s 51 and “got arthritis” ; Twitter has jokes, saying dudes will do anything with anybody