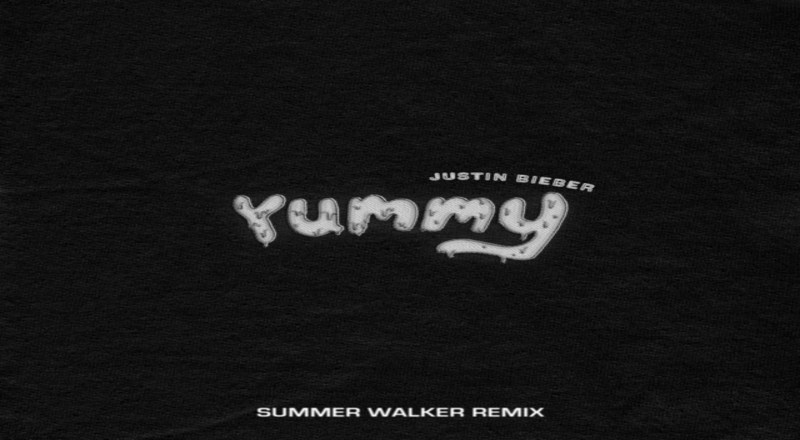 Justin Bieber has another mega hit single on his hands with “Yummy” as his fifth studio album, “Changes,” is set to release on February  14. A few days ago, he revealed that Summer Walker would appear on the remix this week and she agreed on Twitter. It’s now Monday and the Canadian artist didn’t waste any time in releasing it.

The Yummy remix is now available on all streaming outlets as it is now building even more anticipation for the Changes album. Stream it via Spotify below.