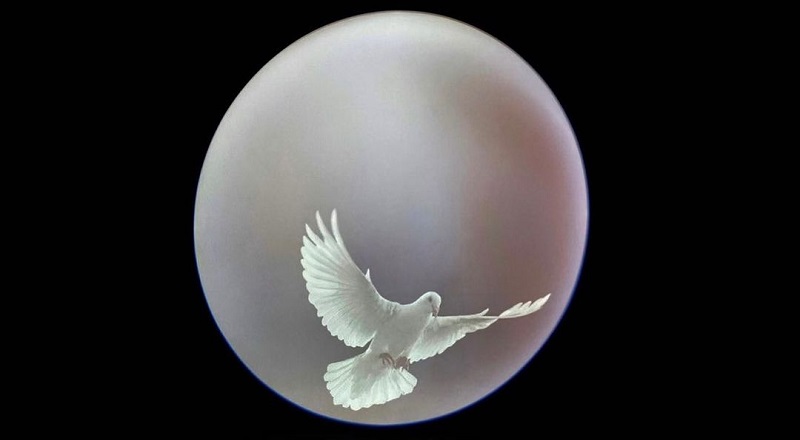 Kanye West has always invoked God, religion, and the church in his music. Most-famously, infamously, he delivered “Jesus Walks,” where he laid it all out there. The end result was one of 2004’s biggest singles, especially during that summer.

The Christmas holiday didn’t see as many music releases as normal, but Kanye West came with something new. His Sunday Service choir offered a five-track EP, for the masses. Titled Emmanuel, the new project was released via Vydia Distribution.

Listen to Emmanuel by Sunday Service below:

More in Audio
LeBron James puts an end to the reports about his son, Bronny James, and Larsa Pippen, saying his son is a minor, not a celebrity
Amy Luciani and Jerrika Karlae reignite 2017 beef, over Young Thug, where Amy claims she never slept with Thug, and clowns Jerrika for taking the “L” for lying on her; Amy asks Jerrika if she wants to fight