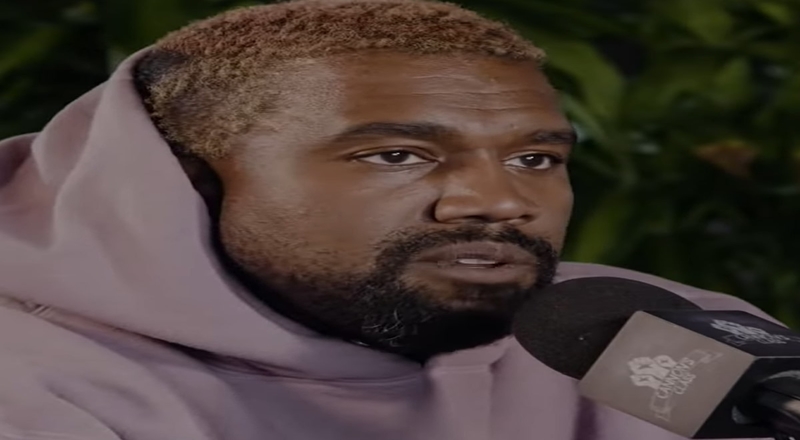 Kanye West trended heavily on social media yesterday and this was due to him being reported as being worth $6.6 million. This is after being over $50 million in debt before. Reports also stated that he is the richest black man in history. Now, it turns out that none of these are supposedly true. According to Forbes, Ye is worth close to $1.8 billion.

“West’s wildly optimistic approach to his net worth Morris the approach used by Donald Trump, who insists the value of his name be included in any net worth estimate,” according to the Forbes report. “Trump, who we value at $2.5 billion, says his brand has an intrinsic value, regardless of actual revenue. West and his camp are making a similar argument for businesses attached to the Yeezy name.”

Here, West’s future assets are being estimated, particularly his Yeezy GAP brand. It’s being worth $1 billion but this is not actually the case due to no products from the partnership being sold yet.

As far as West being the richest Black man ever, this is also being disputed. This title would actually be Robert F. Smith of Vista Equity. Smith is worth $6 billion. Ye hasn’t spoken on this report yet but it’ll definitely be interesting to hear what he has to say.