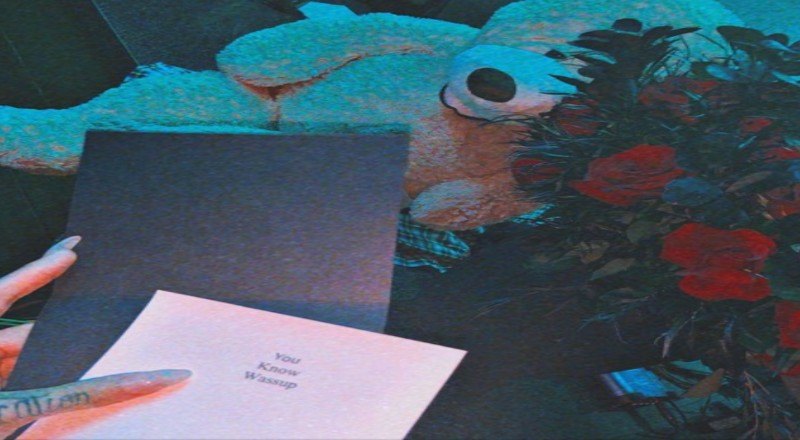 Kehlani suffered a bit of second hand embarrassment after video footage of her boyfriend, rapper YG, kissing another woman circulated on social media a few weeks ago. At first, reps of the Los Angeles rapper tried to deny the interaction, even though there was video of him pulling a female club goer into his car and giving her a kiss.

After the footage began to make it’s rounds on social media pages, fans began to send their thoughts and love towards Kehlani, feeling bad for the very public and embarrassing situation. It’s even more disappointing because she’s been nothing short of an excited hopeless romantic when it came to this new relationship with YG. They’ve only been dating for about two months.

Well just like many other scorned R&B singers before her, Kehlani decided to focus on the pain and seek healing through her music. Overnight, the Bay Area artist released a single responding to the scandal. Entitled ‘You Know Wassup”, Kehlani expresses the disappointment she felt, deserving more from boyfriend YG, and choosing to endure despite the embarrassment.

More in Articles
Ricoh McClain, Suspect Who Stabbed Another Man At Popeyes in Maryland For Supposedly Cutting in Line, Has Arrest Warrant Issued Against Him on Murder, Assault and Reckless Endangerment Charges
“Rugrats” live action film removed from Paramount Pictures’ schedule, meaning it may be scrapped from production, but the series reboot is still in the works; Twitter is relieved live action film isn’t happening