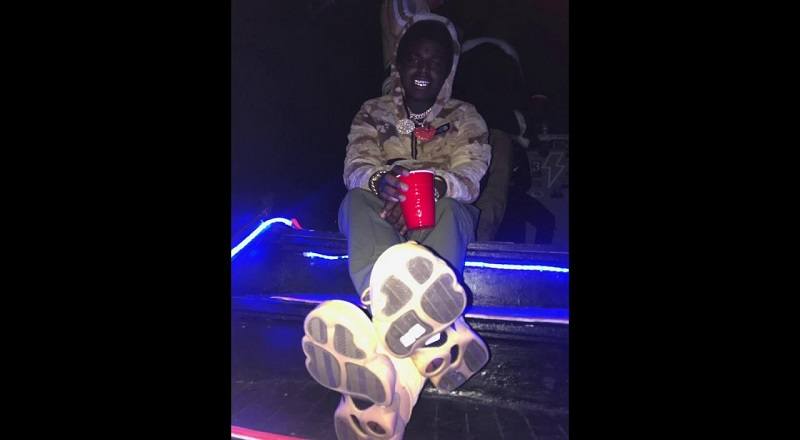 Kodak Black has found himself a target of T.I., over his recent comments about Lauren London, in the wake of Nipsey Hussle’s death. Known for using his big words, T.I. said Kodak Black needs to fix this “expeditiously,” and then rumors of a diss track began. Now, Kodak Black is proving his intellect, releasing “Expeditiously,” while also throwing T.I. shots, letting him know he wants all the smoke.

Listen to “Expeditiously” by Kodak Black below: