Home » Audio » #LHHH’s Lyrica Says A1 Shows No Remorse for Cheating and Shouldn’t Feel Hurt, Twitter Calls Their Marriage Toxic and Says They’re Getting on Their Nerves 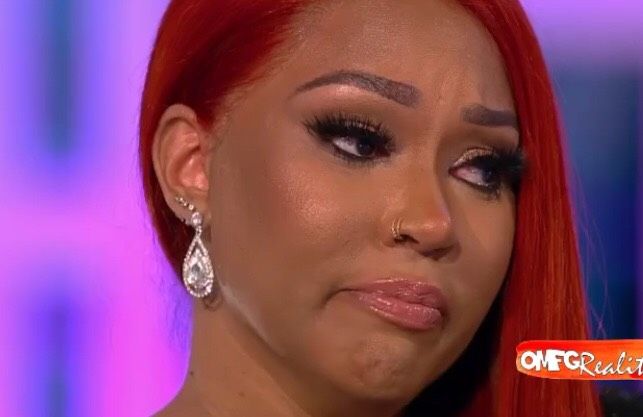 Lyrica and A1’s relationship hasn’t gotten any better, but many are hoping that there’s still hope.

Love & Hip Hop: Hollywood‘s third part of their reunion shows just that. Although both of them have admitted to their infidelities, Lyrica doesn’t feel that A1 has a right to feel hurt.

However, what started as a yelling match ended in a crying match. Lyrica and A1 broke down in tears, as did her mother. As for Mama Pam? The camera didn’t quite catch her reaction… if she had any.

Eventually, the pair returned to the couch, and when asked if there was any possibility of fixing their marriage, Lyrica didn’t say the answer everyone thought she’d say. She actually said YES!

Meanwhile, Twitter is sick of their antics and thinks their way too toxic to even consider doing so.

Here’s what they had to say…