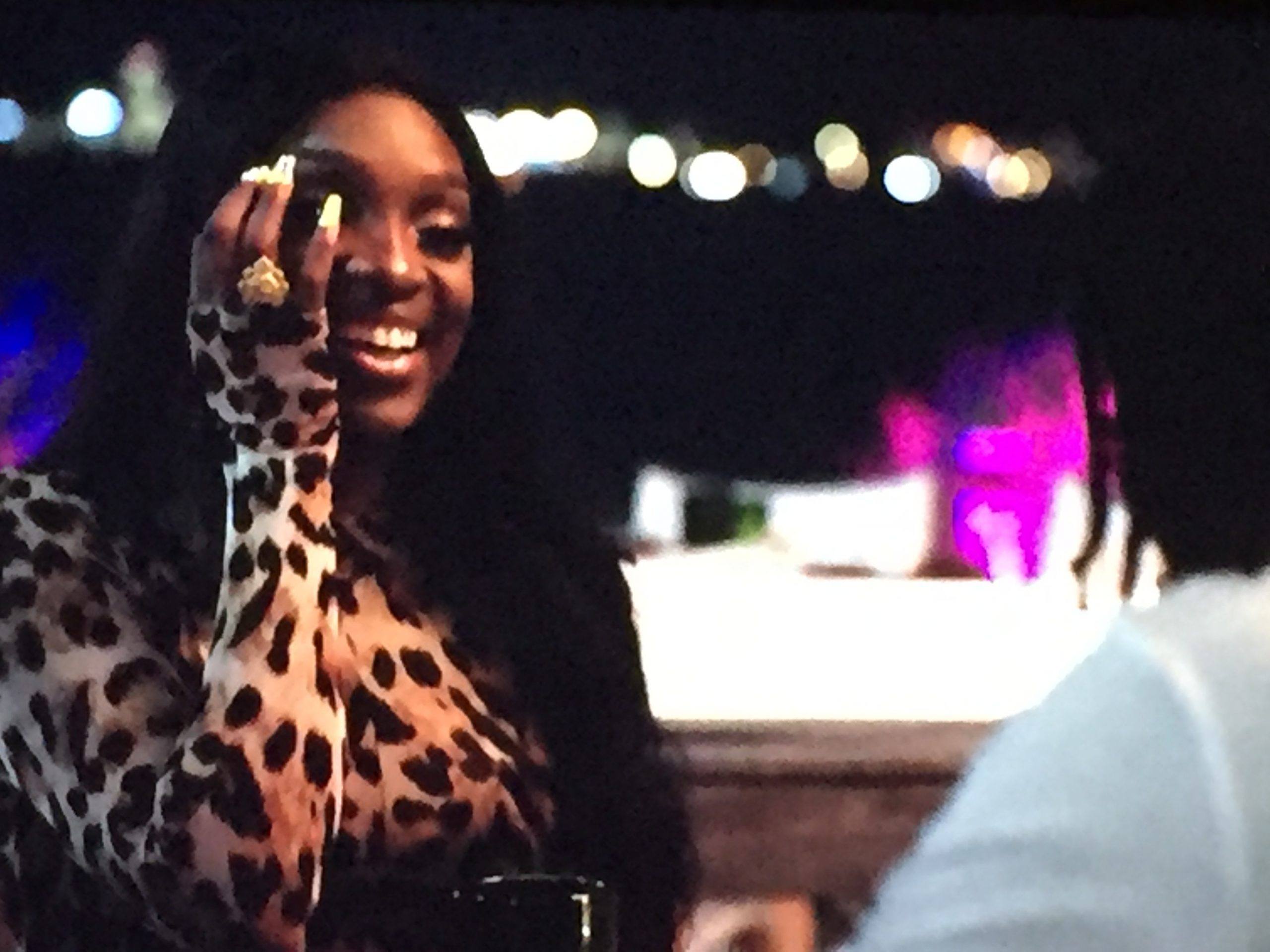 And it seems that the show’s newcomer, rapper Brisco may have something to do with that.

In tonight’s episode, the two were seen on a romantic date, and things were definitely getting a little steamy.

But… would that be okay with Trick Daddy?

While Brisco had his questions about it, Joy assured that she could do her own thing, since Trick has been doing his.

I mean, we would think so, judging by the fact that they’re on their way to divorce.

More in Audio
Mixtape Download: Tech N9ne – “ENTERFEAR Level 2” EP
Social Media Thinks #LHHMIA’s Nikki Natural Is ‘Dumb as F*ck’, Says She Should Be Embarrassed After Getting Kicked Out of Trick Daddy’s House