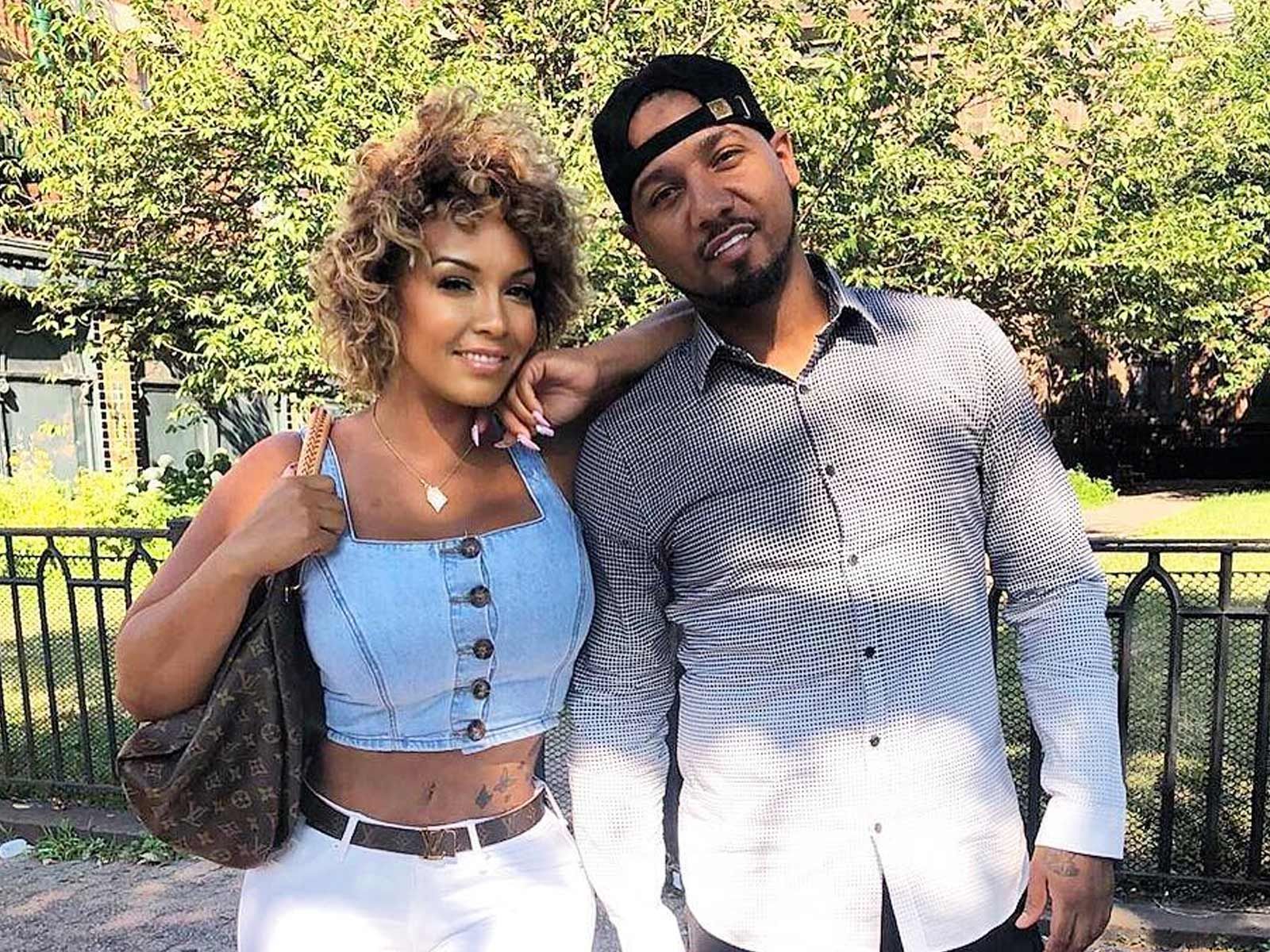 It looks like Juelz Santana is getting ready to dip out of jail soon.

According to the Dipset rapper’s missus, Kimbella, he’ll actually be coming home next year!

Though Juelz was originally set to serve 27 months, it looks like his stint in the pen has been cut in half. If you didn’t know, in March of 2018, during a TSA search at Newark Liberty International Airport, a loaded .38 caliber handgun and eight oxycodone pills were found in the Harlem MC’s luggage.

Subsequently, he fled the scene but ended up turning himself in to the police… three days later. He was released on a $500,000 bail the following month, and while he awaited federal trial, Juelz was put on house arrest at his mother’s residence in New Jersey. In December of 2018, he was sentenced to a little over two years in prison.

However, we’re glad to see that Juelz is on his way back into the arms of his loved ones… and maybe even the booth of someone’s studio?

Well, that remains to be seen, but we’re sure Boss Lady Mona will have it all on camera for us when, and if, it does happen.

In the meantime, check out this updated photo of Juelz, as he seems to be in good spirits.

Fuck out of here 2019!! Summer 2020 my HUSBAND will be home, bring on the new year so we can start our new beginning!! We did our longest leg in the feds now we’re on our shortest leg count down til he comes, the kids and I are so looking forward to it! This year was tough but we got through it through the grace of GOD! I am grateful my husband is doing well doing what he has to do. Juelz says WHAT UP and he’ll be home soon. 😇💪🏾🙏🏾💯🙌🏾