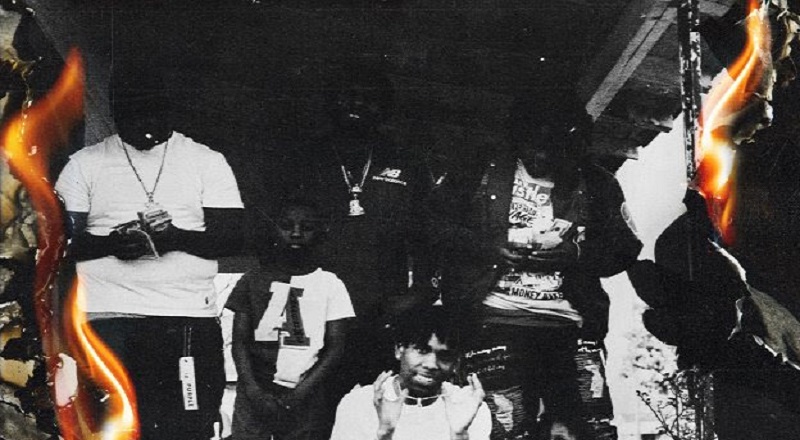 Li Heat is one of the hottest rising rappers from Alabama. While Alabama has had rappers gain national attention, they have never had a superstar. Li Heat is putting in work to make sure he is one of those rappers to become that superstar. Being from Alabama, Li Heat is inspired by what he has seen. In the Deep South, Alabama is not far from New Orleans.

Li Heat is young, but he knows all about the impact Juvenile had. Twenty five years ago, New Orleans’ hip hop scene was similar to where Alabama’s currently is. While Master P and No Limit went on a run, most looked at them as a group, and not individual artists on a label. Ironically, Juvenile was a member of two groups, on Cash Money Records, but blew up as a solo artist.

Li Heat definitely drew inspiration from Juvenile for his new project. In 1998, Juvenile dropped 400 Degreez, his major label debut album. Not only was the album considered a classic, it put Juvenile on the map. Borrowing from the title, Li Heat comes with 3400 Degreez. By all accounts, Li Heat considers this his breakthrough project.