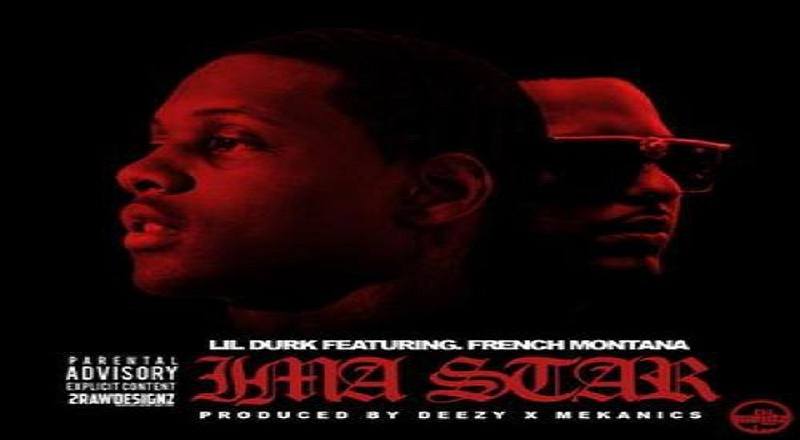 Lil Durk is getting hot, once again, as his debut album is around the corner. Last week, Lil Durk released a new single, so he decided to let another one loose during the weekend. He released his new single, “I’m A Star,” featuring French Montana as his latest.

Listen to “I’m A Star” by Lil Durk ft. French Montana below: