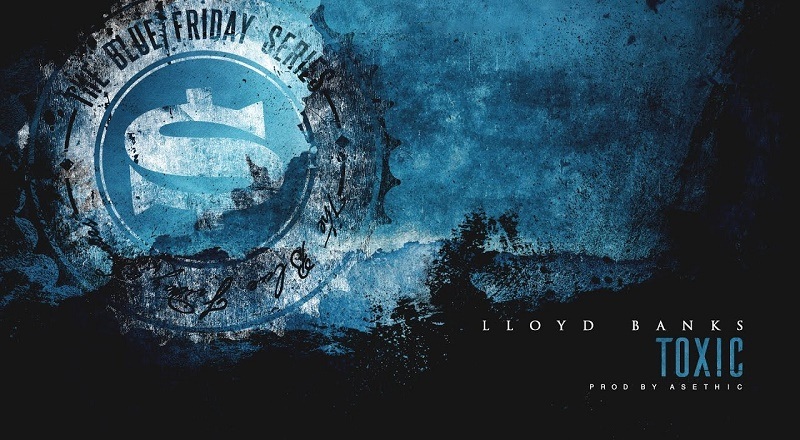 Lloyd Banks doesn’t stop, he could very well take the game back over and he’s proven that. Early in his career, Banks was a part of a popular movement, and suffered when they fell from prominence. But, he proved that he could top the game in 2010-2011 and now he’s building momentum, delivering new singles every Friday, with “Toxic” being his latest one.

Listen to “Toxic” by Lloyd Banks below:

Continue Reading
You may also like...
Related Topics:lloyd banks, toxic