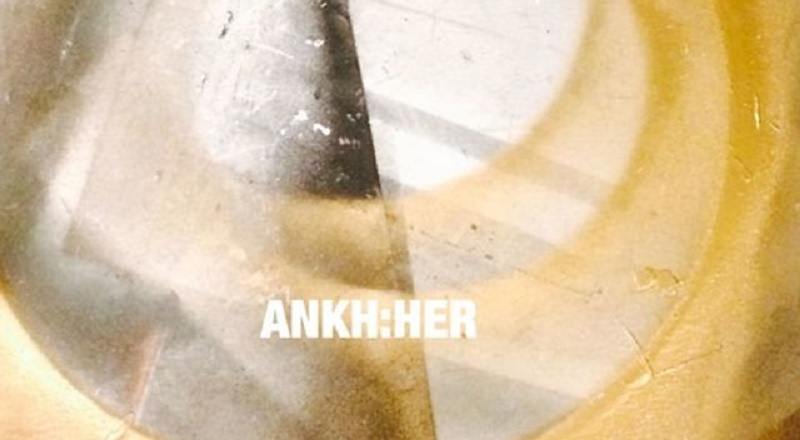 Lupe Fiasco is one of the most-interesting rappers in the game and by far among the most lyrical. During the summers of 2011 and 2012, Lupe managed to win by continuing to deliver lyrical content, when the game was going through an unquestionable shift. Now, Lupe has another album, DROGAS Wave, in the works, as “ANKH:HER” as his newest single.

Listen to “ANKH:HER” by Lupe Fiasco below: