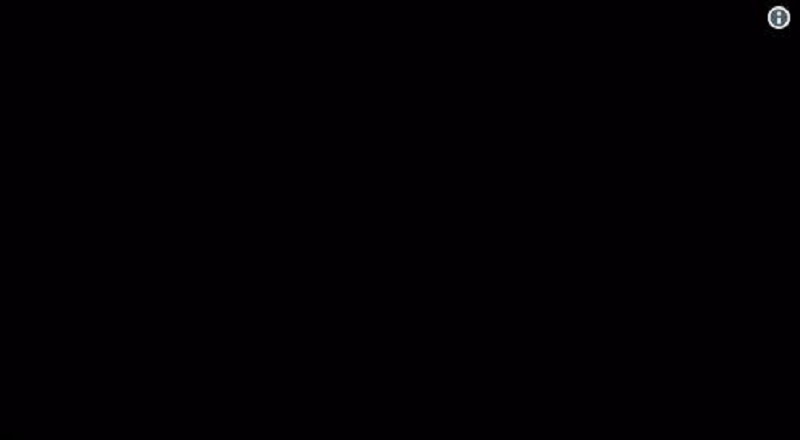 Lupe Fiasco looked like he was on the verge of owning the game, where Kendrick Lamar currently is, back in the 2011-2012 period. But, the Chicago emcee went in another direction, which has him almost out of the game. The popular rapper returns, though, with “Pearl Harbor” as his latest warmup record.

Listen to “Pearl Harbor” by Lupe Fiasco below: