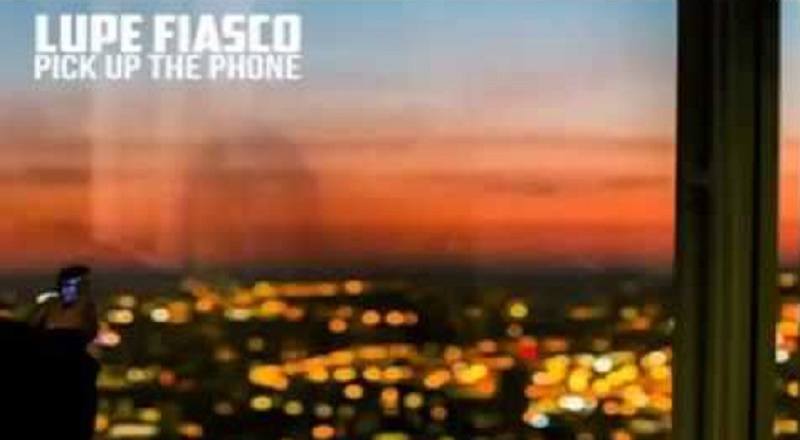 Lupe Fiasco is preparing his retirement from the game, as he comes up on ten years since his debut. Much has changed since his “Kick, Push” days, but he remains one of the game’s top emcees. He now returns with his new single, “Pick Up The Phone,” which dropped earlier in the week.

Listen to “Pick Up The Phone” by Lupe Fiasco below:

Continue Reading
You may also like...
Related Topics:kick push, lupe fiasco, pick up the phone