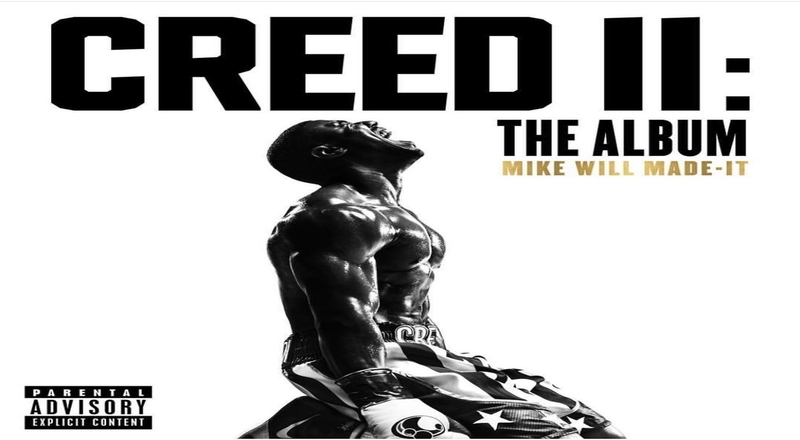 Mike WiLL Made-It has established himself as a true force in the game, as a producer. His rise to prominence came when Pharrell was out of the spotlight. But, there is room for everybody, as Mike WiLL and Pharrell have worked together in the past, and have for the Creed II soundtrack, delivering “The Mantra,” which Kendrick Lamar is also on.

Listen to “The Mantra” by Mike WiLL Made It, Pharrell, and Kendrick Lamar below:

Continue Reading
You may also like...
Related Topics:creed ii, kendrick lamar, mike will, pharrell, the mantra