Home » Audio » Mimi Faust’s ex-girlfriend, Chris, vents about #LHHATL, explains her gender identity, and confirms she is no longer on the show [AUDIO] 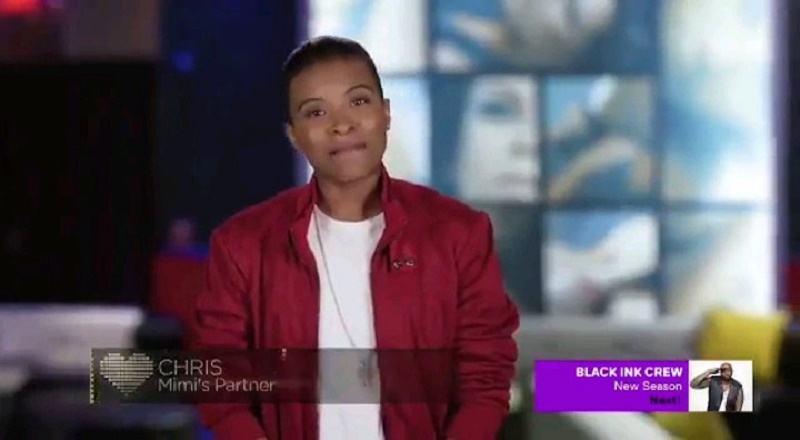 A couple of seasons ago, Mimi Faust became one of the most popular people on the whole “Love & Hip Hop” franchise. This was due to the high-profile sextape she starred in. The sextape was the focus of both the 2014 and 2015 “Love & Hip Hop Atlanta” seasons.

Mimi endured a lot of hardship in love, first with Stevie J, and then with Nikko, due to their sextape. All of this turned Mimi away from men, plus her dalliance with Joseline became common knowledge. This season saw the introduction of Chris, Mimi’s girlfriend.

Chris was a controversial figure, as she said she did not identify as a woman, directly. But, her and Mimi broke up, in real time, early in the season run. Officially no longer a part of the show, Chris explained a lot of her scenes were edited to make her look a certain way and she explained herself.

Listen to Chris’ rant below: