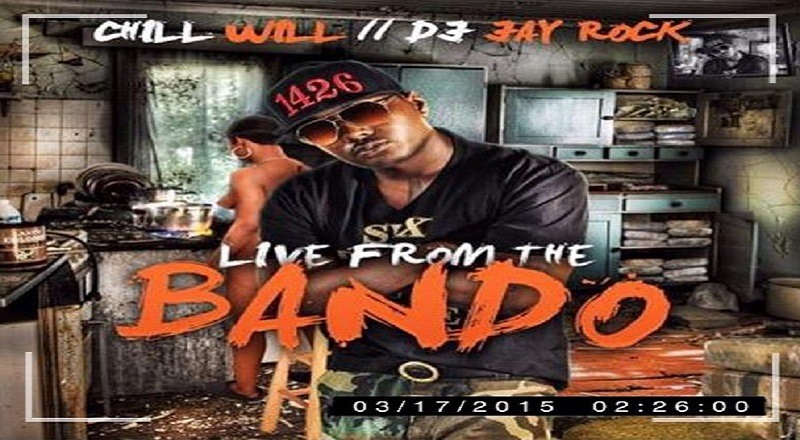 Chill Will is a major player on the Atlanta hip hop scene and he dropped his first project of the year. His new mixtape is called Live From The Bando, which is hosted by DJ Jay Rock. The mixtape features appearances from K Camp, Young Scooter, Shy Glizzy, Rich The Kid, Jae Millz, and more.

Listen to Live From The Bando by Chill Will below:

Download Live From The Bando by Chill Will here.