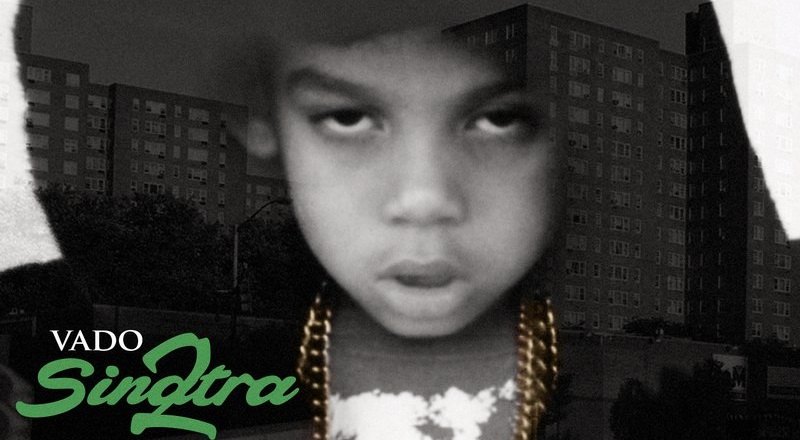 Vado has become a bit of a journeyman in the game, initially being a part of Diplomat Records. While the Harlem rapper will forever have love for Cam’ron, Vado moved on with DJ Khaled and We The Best. His current label situation is unclear, but he returns with Sinatra 2 as his new mixtape, boasting features from Ron Browz, 070 Shake, PHresher, Lloyd Banks, and more.

Stream Sinatra 2 by Vado below: