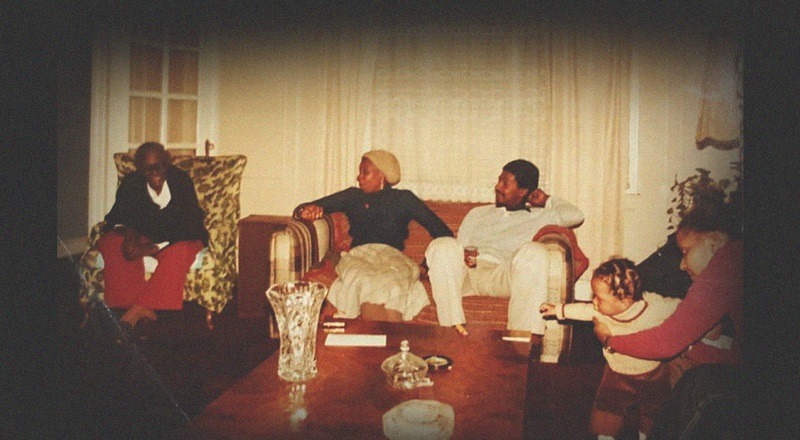 Vado has continued to remain a presence in the game, recently scoring a viral hit with “Da Hated,” featuring his fellow Harlem emcee, Dave East. This is actually the lead in for Sinatra 3, his newest project. The new release features appearances from Nino Man, Freck Billionaire, and Fred The Godson.

Listen to Sinatra 3 by Vado below: