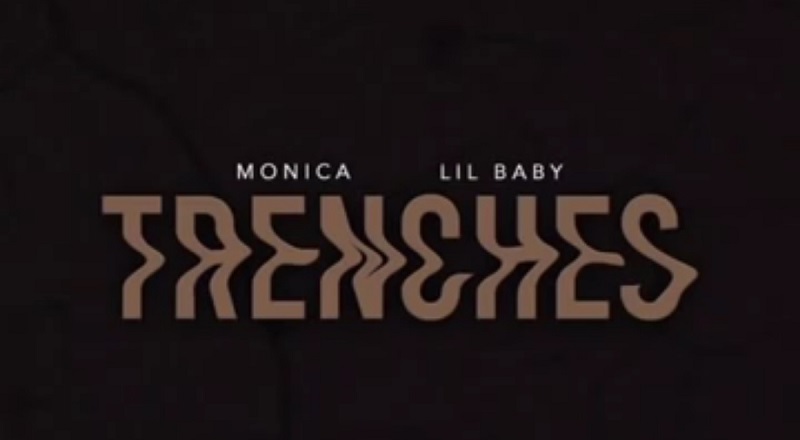 Monica is currently riding the momentum of her Versuz, against Brandy, considered by many to have been the best the series has had to offer, thus far. During her battle, Monica debuted a new song, which has since gone onto become a hit record. The single is called “Trenches,” featuring Lil Baby.

Listen to “Trenches” by Monica ft. Lil Baby below: