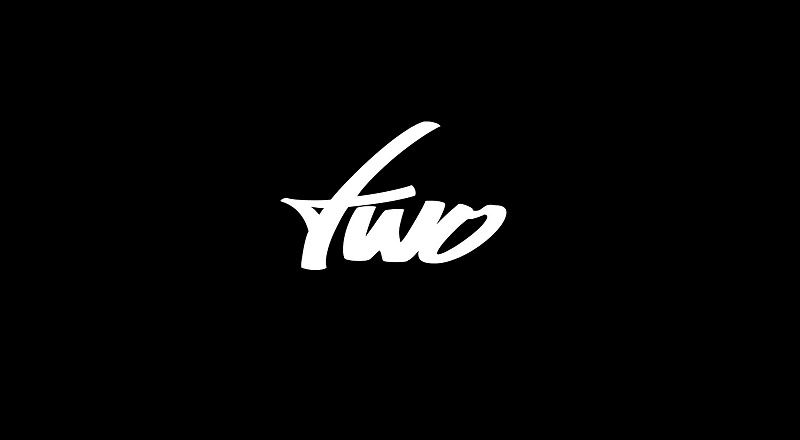 Ne-Yo is one of the top performers in the industry and one of Jay Z’s first additions to Def Jam. Since then, Ne-Yo has become an executive in his own right, running the show at Motown Records. He recently returned with his new single, “Two,” which he actually released his own statement about.

“This is my new Soundcloud where I will be posting music regularly… Starting NOW! Let’s set it off slow and heartfelt. This song is called “Two”. It expresses a love that makes you feel like the only two people on the planet, the only two opinions, the only two ideas, the only two hearts and mind. I hope you all find a love like this one day… This is the song I attempted to sing to my wife on our wedding day. If you saw the video, you know it didn’t go well. LOL. Emotions and all that. This is a song that expresses a love that makes the opinion of others mean even LESS than they actually do. For in TRUE love the only opinions that matter….are “TWO.””

Listen to “Two” by Ne-Yo below: