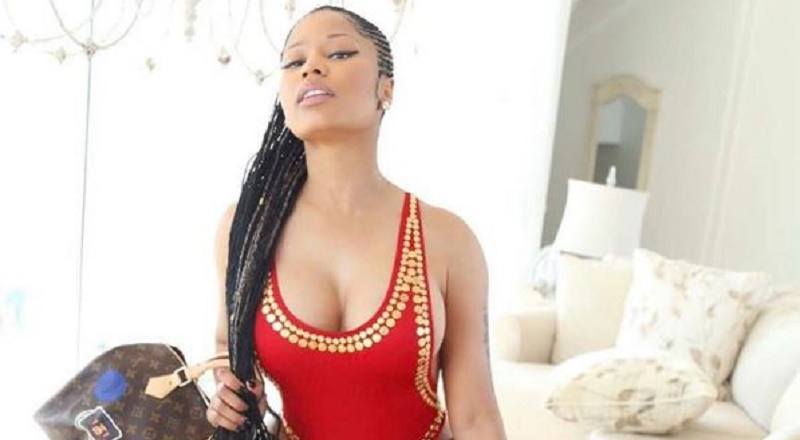 Often, Nicki Minaj refers to herself as the queen of rap. Definitely, she has put in the work, and gotten the necessary success to make that an argument. However, Remy Ma would probably not agree with that argument.

However, Nicki Minaj has made boss moves over the course of her career. One of her bigger moves was joining TIDAL, the Jay Z-owned streaming service. Alongside Usher, Beyonce, Madonna, Alicia Keys, J. Cole, and Rihanna, Nicki Minaj joined the platform.