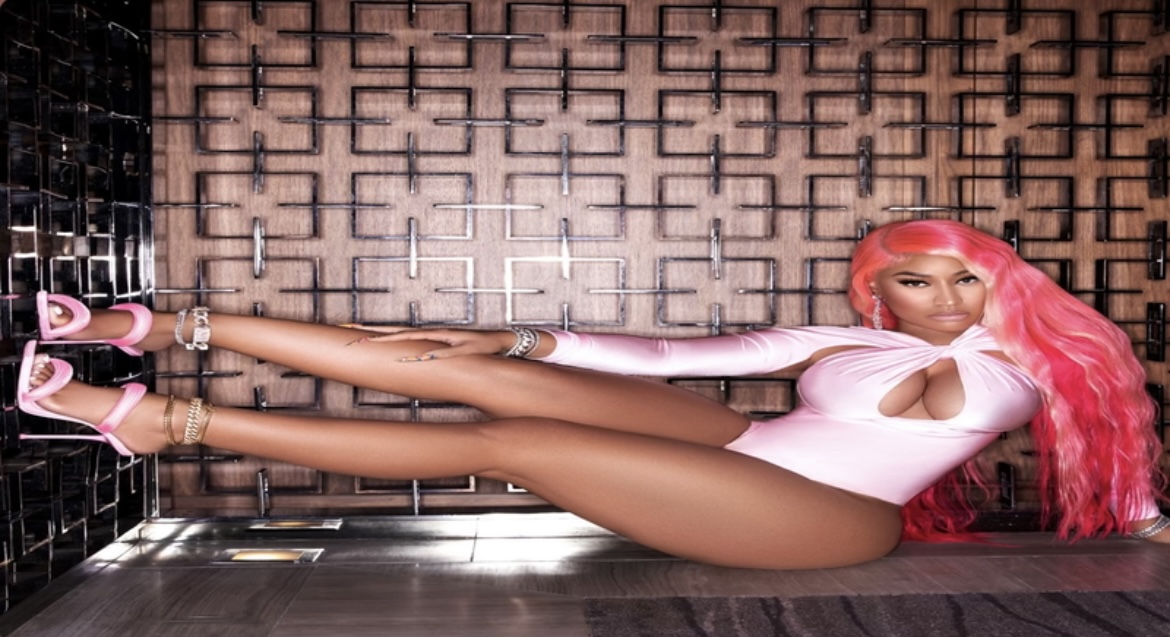 Nicki Minaj’s fourth single of 2022, “Super Freaky Girl,” has now arrived. She initially announced this single in late July, but added the “Super” part to the title, last week.

Super Freaky Girl appears to be leading to Nicki finally releasing her fifth studio album soon. Her last album came way back in August 2018, which was “Queen.”