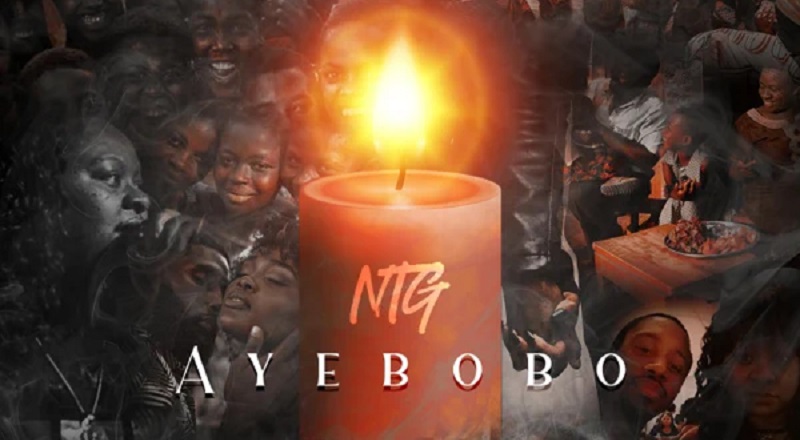 NTG shouts out her faith on Ayebobo single

A lot of people want to talk hip hop, specifically where it was born at. Then, they want to get into what is and isn’t real hip hop. What became the most-consumed genre in music did originate in New York. But, to be clear, hip hop’s roots come from the South. Those early gospel hymns and soul music, which eventually gave way to hip hop and R&B. Think about it, a large number of singers, and even rappers, got their start on the church choir.

While hip hop can become very explicit, the artists frequently evoke God in their lyrics. This is a hearkening back to those Southern roots. NTG is a native of Philadelphia and she’s not someone to sleep on. She is a founding member of NTune Music Group and one half of NTG and Yung Draw. Together, those two call themselves Philly’s Power Couple. The two have consistently worked their way up, over the past few years.

In light of Black History Month, NTG wanted to deliver something honoring the culture. She returned with her single, “Ayebobo.” NTG pieced together some heartfelt words that big up the culture that has birthed so much.

Continue Reading
You may also like...
Related Topics:featured, ntg