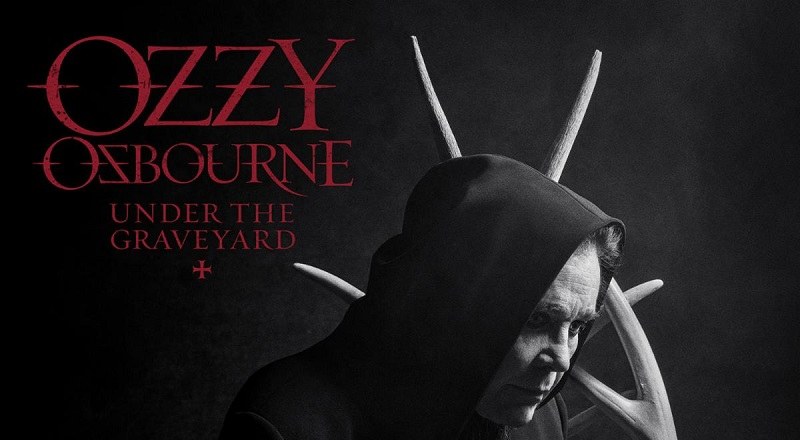 Ozzy Osbourne is a major force in the music industry, with a career that’s touched on every aspect of entertainment, which is overlooked by many. Reality TV has slowly been taking over television, for nearly thirty years, but before the Kardashians, the Osbourne family was the first with a reality show. Back on his music, for the first time in ten years, Ozzy Osbourne releases “Under The Graveyard,” taken from Ordinary Man, his upcoming album.

Listen to “Under The Graveyard” by Ozzy Osbourne below:

Continue Reading
You may also like...
Related Topics:e!, keeping up with the kardashians, mtv, ordinary man, ozzy osbourne, the osbournes