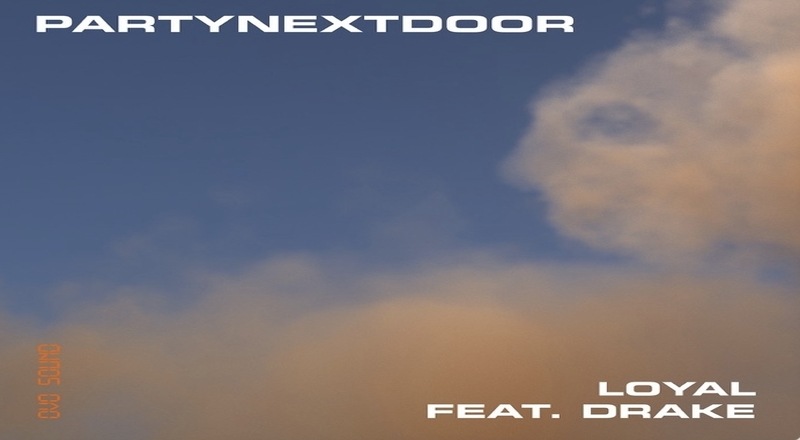 Earlier this week, PARTYNEXTDOOR ended his long social media hiatus to announce that new music would be on the way on November 22. He has now dropped off two new tracks, “The News” and now, “Loyal” featuring fellow OVO label mate, Drake. Hopefully, we will also be getting an album from Party as he hasn’t released one since 2016.

Stream “Loyal” by PARTYNEXTDOOR feat. Drake below via Spotify.

Continue Reading
You may also like...
Related Topics:drake, loyal, partynextdoor