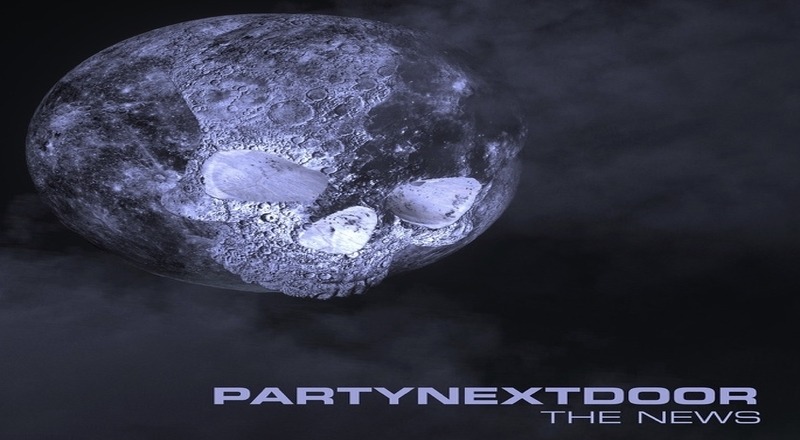 It’s been over three years since fans have gotten an album from OVO artist, PARTYNEXTDOOR but a few days ago on Instagram, he announced that new music would be on the way. One of the songs that he just dropped is “The News.” He also dropped a new collab record with Drake as well.

Stream “The News” by PARTYNEXTDOOR via Spotify below.

Continue Reading
You may also like...
Related Topics:partynextdoor, The News