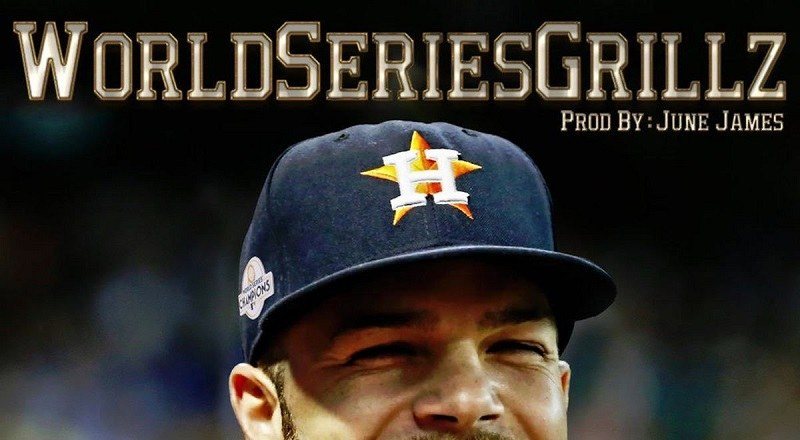 Paul Wall has held Houston down for nearly twenty years, rising to fame and being a household name for a couple of years, between 2005 and 2007. He has now returned to make good on his promise to the Houston Astros, the champions of the 2017 World Series, as he promised to make them grills. Ahead of this, Paul Wall delivers his single, “World Series Grillz,” featuring Lil Keke and Z-Ro.